JOIN US for an afternoon’s immersion in diverse fiddling techniques, led by some of the Driftless region’s finest musicians and teachers. 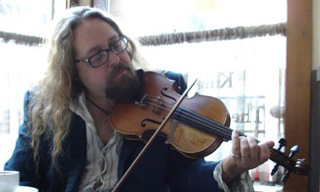 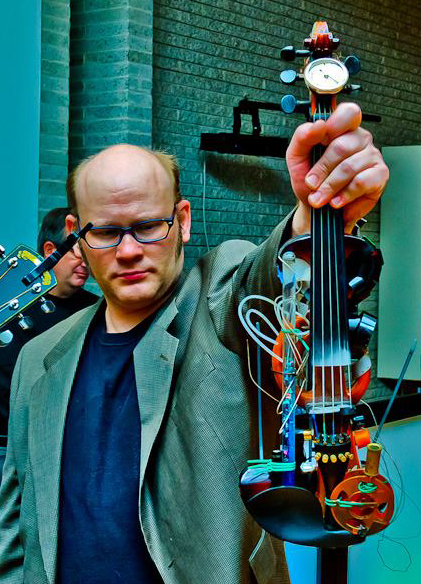